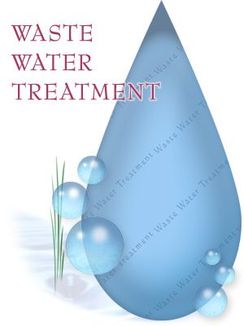 STRATA International is most likely the only company in the world that is involved with both natural bacterial/enzyme treatment products as well as water filtration systems.


STRATA International has also been involved in the research
and development of various drinking water purification systems which are both
state-of-the-art, as well as custom built for both the domestic and
international industry.


STRATA has succeeded in creating a comprehensive line of large and
small capacity water purifiers, some of which are complete with the
coveted United States Government Environmental Protection Agency (EPA) number.
We build systems ranging from the residential Under the Countertop Reverse
Osmosis unit, to very large capacity Desalination/DI operations. We also carry
an entire assembly of parts/membranes and filters!